What is Kitman Labs?

Kitman Labs is one of the rising stars in the Irish sports technology space. This position was confirmed at the 2018 BT Sport Industry Awards as the organisation was named winner of the inaugural Performance Technology of the Year Award. The company will be presenting at the September’s Masterclass in Sports Entrepreneurship, a workshop in partnership with SportsTech Ireland. With that in mind, we wanted to place a spotlight on this fascinating Irish sports tech solution.

Kitman Labs are the developers of a sports-based technology software designed to manage athlete health and performance. The technology help athletes, and trainers, to predict and manage injury. Kitman Lab’s system enables athletes to reduce the risk of injury, while improving overall performance.

How Did This All Come About?

Stephen Smith came up with the idea that would become Kitman Labs while working as the senior rehabilitation coach at Leinster Rugby. At the time Leinster had started to collect a large volume of data on its players without having any clear idea how to use it. Unfortunately, as is the case with many similar outfits, injuries were a serious problem at Leinster Rugby. Stephen watched on as players were forced to call time on their careers due to injury. Young players with many years left in them, given no other option but to retire. This is an unfortunate and ongoing issue across the world of professional rugby.

As an onlooker, Stephen was left frustrated at the amounts of data being collected with no real purpose. The issue he discovered was that the tools simply weren’t there to enable the club to do anything with the data collected. Instead of passively watching the ongoing injury problem grow, Stephen felt compelled to do something about it. “I felt like the athletes deserved more from us. We owed them a duty of care.”

As Stephen was completing his master’s degree he decided to place a focus on the topic of  “Combined Risk Factors as Predictors of Injury”. That is, using data collected on athletes to help predict future injuries. The findings that Stephen gathered from this research were then used on the Leinster Rugby team squad to great effect. The successful implementation of this system was enough for Stephen to pursue the idea of turning his solution into a start-up. And so, Kitman Labs was born. When working with Kitman Labs, teams collect data on their athletes. This includes daily movement assessments, subjective metrics about sleep, diet, soreness and mood. Teams can also aggregate data from third party devices such as GPS or game metrics. Once the data is centralised, teams have the flexibility to create data visuals and interrogate the data through their own analysis. This allows them to tailor training or recovery plans to each athlete or make quick interventions for at-risk-athletes.

There is no shortage of data in sport. However, there is a lack of tools that enable teams to properly interpret and find meaningful answers in the data.

Kitman Labs has built the world’s only Athlete Optimisation System™ that links data back to performance and injury. This helps teams to automatically identify meaningful trends in their athlete’s information. Management can therefore make quick decisions on how to improve the health and performance of the individual. Using Kitman Labs, coaches are able to understand the variables that elevate injury risk for individuals. Likewise with Kitman Labs performance analytics, teams are able to connect athlete data back to on-field performance metrics. This means that coaches can make decisions about an athlete’s training that will directly influence their ability to succeed on the field. The short clip below gives a good idea as to how Kitman Lab’s 3D capture solution uses motion sensors during the player screening process. 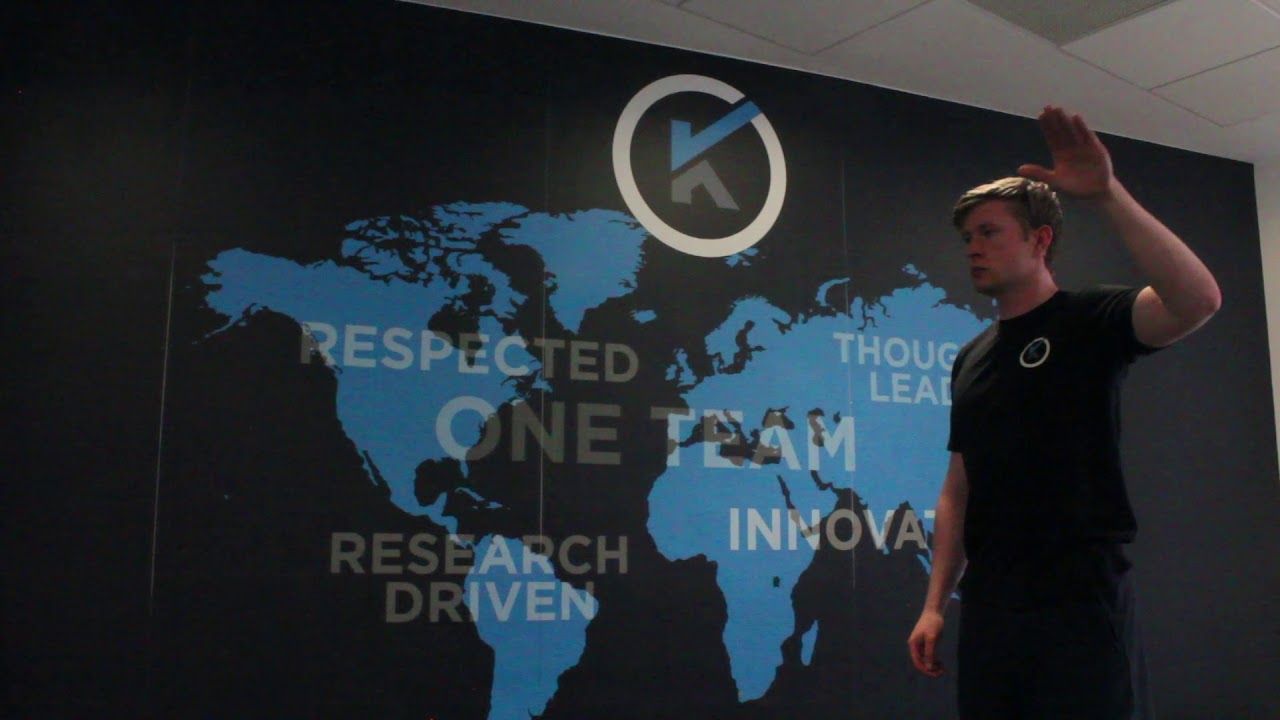 Kitman Lab’s mission is to change how sports teams use data to improve the health and performance of their athletes. The company believes that winning has as much to do with science as it does with desire. Kitman Lab’s products and services provide actionable insights that improve player availability and deliver stronger team results. They do this through employing a combination of machine learning and multivariate techniques that are grounded in scientific research.

There has been a tremendous amount of advancement in modern day sport. Teams can benefit from more advanced training methods as well as more sophisticated nutritional information. Nonetheless, the rise of injury is an ongoing concern. A tech solution that can proactively combat this issue is an exciting development to say the very least.

Kitman Labs has been working with some high profile clients worldwide to help them get the very best out of their players. Injury prediction, a previously foreign concept, is becoming a real option for sports teams. Some notable clients of Kitman Labs include American sports teams such as LA Galaxy, Buffalo Bills, San Jose Sharks and the NY Yankees. A number of top level rugby clubs such as Saracens, Bath and Leinster Rugby. As well as a host of English Premier League clubs. With users of their solution experiencing a huge drop in both injury layoffs and performance outcomes, the future looks very bright indeed for Kitman Labs.

Another high profile adopter of Kitman Lab’s ‘Athlete Optimisation Solution’ has been Rowing Ireland. Recently, we caught up with European and World Champion, Mark O’Donovan. We discussed how Irish rowers are using Kitman Labs to improve performance, Mark’s rigorous training schedule and the value of upskilling for elite performers. Mark also looked ahead to the massive challenge facing himself and teammate Shane O’Driscoll. The pair recently moved from lightweight to heavyweight in the hope of landing a place at the Tokyo Olympics 2020.